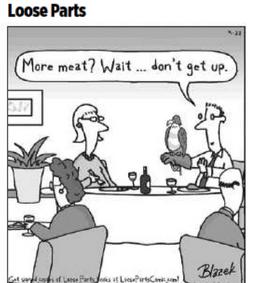 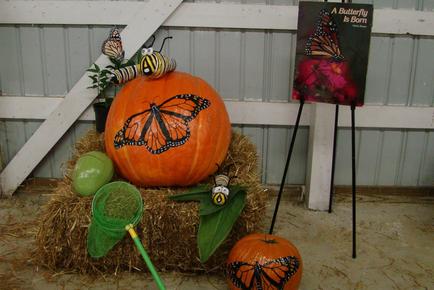 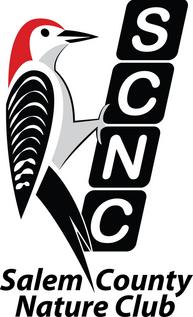 Celebrate nature with us!

This was probably the oddest Raptor Census in which I’ve been involved.  Knowing that some people

wouldn’t want to be sharing autos in this strange season, I didn’t ask folks to invite lots of

others or ask you to cram in another birder who needed a ride.  In fact I intentionally allowed

keeping the numbers minimal.  Some couldn’t make it happen this year; the weather got in the way

of others; some braved rough conditions, anyway.  I think the slightly lower results were a

function of all of that.

Because of that pesky weather, I suggested that Saturday would be a fine day to count birds, if

people were so moved.  Sunday [the designated date] seemed problematic.  Driving was less than

than the other counties.  Overall, more than 1500 individual “raptors” were spotted, not really

too far from what we usually round up.  Salem & Gloucester counties’ totals were lower than usual;

Cumberland’s somewhat higher.  Six [6] routes were driven on Saturday, seven [7] on Sunday, and

three [3] on Monday.  One route had to remain uncovered.  I said going in that we would make the

best of whatever happened, so…  Next year I may follow some of Cape May Bird Observatory’s

suggestions for inclement weather.  But Saturday and Monday were both cold and clear.

Overall, Sharp-shinned Hawks and Cooper’s Hawks were under-observed, as were Red-tailed Hawks.  Other species were fairly close to expectations.  Did anything exceed recent numbers?  Yes, Bald Eagles, 161 of them.  They’ve averaged 140 over the last ten years.

Salem County’s vultures, accipiters, and buteos were, like the overall numbers, lower.  Although Red-shouldered Hawks continue to be counted in higher numbers than what I, anyway, remember to be “normal.”  Ditto vultures, accipiters, and buteos in Gloucester County, although its six Red-shoulders is twice the average of three.   While Salem’s American Kestrels did not “dip,”  [yay!]  Gloucester struck out in that column.

Cumberland County saw higher numbers of vultures and eagles, and Red-tailed Hawks were lower there, also.  Four American Kestrels is squarely about average.  Cumberland’s twenty-five Northern Harriers kept the three-county total respectable, at least.  Without that -- I don’t know.

The Patience Oakes and Beth Graham carload would not see any Short-eared Owls in the morning, but did snag the Rough-legged Hawk that is apparently leashed to one of Featherbed Lane’s fence posts.  Another was seen by Mike Ivanick in Cumberland County.  Jerry Haag found a Northern Goshawk on Monday, a rarity for this count.  I saw a pair[!] of Kestrels and the three Peregrine Falcons is pretty much what we always record.  Only two parties did not see Bald Eagles, one of them was certainly not in prime eagle habitat.

So I am wondering if more flexible planning of weather dates may be in store next time -- gotta think about how that would work.  And I certainly hope that twelve months from now will be easier to navigate for all of us.  I hope we don’t have to emulate Barb Bassett’s posse of four cars, tethered by walkie-talkies -- I guess it worked -- but that does demonstrate the lengths to which some of you went.  Kudos.  Next year will be February 6th.  Or maybe the weekend of the 5th & 6th.  Or maybe Monday, the 7th, too?  Jeez!  My people will talk to your people on that one.